‘Then You Win’: Reflections on the rise of veganism in 2019 by Maya Cohen-Ronen 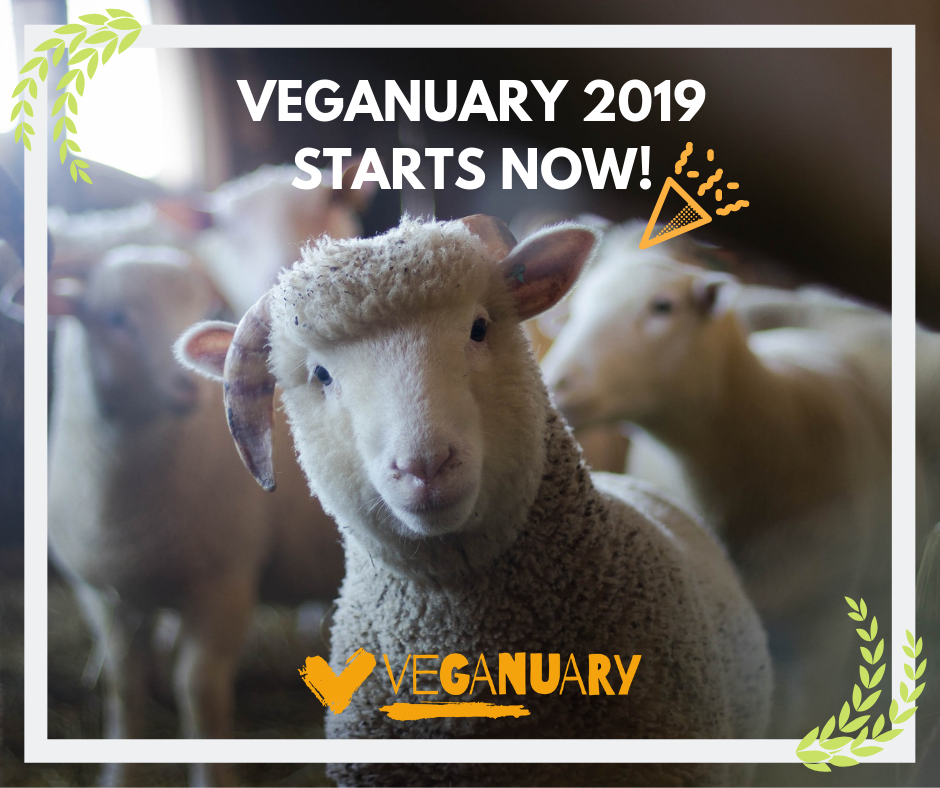 2019 has started with a bang! Superstars Beyonce and Jay-Z have called on their fans to embrace veganism in 2019. Celebrity Chef Gordon Ramsey, previously known for his mocking outbursts against vegans, has announced that his restaurant will now offer a vegan menu.

Reportedly, more people than ever are taking up the Veganuary challenge, trying veganism for a whole month, supported by nutritionists, and provided with delicious, mouth-watering recipes, concocted by the Bosh kitchen lads.

Livekindly website claimed that about one in ten Scots will have taken the Vaganuary Pledge in 2019.   It has been reported that over ten thousand people a day have been taking the Vaganuary pledge. Ten Thousand a day! That is truly a remarkable number.

Overall it is expected that three million people will go vegan this year.

Three million is a conservative estimate, if you ask me. You needed to be living in a cave in Narnia to have missed the vegan pieces moving on the chess board of change, and even there, hidden in your Narnian cave, you would still have felt the earth tremors as tectonic plates shift towards a new, cruelty free, world order.

But as the stars are aligning for animal liberation, the pushbacks from those who fear change, and those who have financial interests in maintaining the status quo, will be felt stronger than ever before.

In late 2018, NZ Dairy giant Fonterra, possibly feeling the brunt of environmentalists’ fingers pointing at the detrimental effects of intensive dairying on our environment, have devised ‘open gates’ events, while investing big money in slick commercials, all aimed at polishing their public image.

Observing reports on social media, I got the feeling that news outlets Stuff and Newshub seemed to be engaged in a race to see who could come up with more vegan-hating click-baiting headlines. A ridiculous smorgasbord of stories were published, offering everything from vegan parents’ neglect to meat reduction not affecting climate change.

For activists, 2019 started with protests outside rodeo and horse racing events. Cubes of Truth are popping up in many a street corner, and vigils outside slaughterhouses by groups of the Animal Save Movement continue. As we stand in our protests and vigils, we hear both calls of support and encouragement, as well as castigating remarks and mockery.

Internationally, not a full week into the New Year, and social media was in turmoil. Greggs, a food chain in the UK, has introduced a new item on its menu – a vegan sausage roll. As vegans rejoiced, the move was met with a huge outcry from British Carnists, led by Piers Morgan, a TV presenter who has made a name for himself for being an anti-vegan critic. Thankfully, Greggs seem to have employed a very able and witty social media team, who have mastered fantastic one-line comebacks, winning them huge support even from non-vegans, and earning their vegan sausage roll worldwide publicity. Vegan friends in the UK are reporting continuously that the vegan sausage rolls are flying off shelves at Greggs.  Incredibly, Carnists seem to have been overly sensitive to this change by Greggs, some reports even suggested there was a protest outside Greggs in Manchester (later claims suggested this was in fact an anti-Brexit protest… but was it?)

And they call us snowflakes? Ha.

Also late last year and early this year, in both California and Israel, law suits were filed against activists of DxE (in the US) and Total Animal Liberation (in Israel) for non-violent resistance and for undercover documentation of the utter horrors going on in the hellholes where animals are murdered. Often, police and the courts still side with animal abusers against activists, as there is still a wide gap between the language of the law and what is just.  In 2019 we should start working towards changing laws, by creating strong lobby groups within parliaments everywhere, to influence and facilitate such changes.

One thing is certain, we are no longer ignored. We are laughed at, we are fought against, and fighting will only intensify. But as these phases continue – and they will continue – our numbers are growing and our influence is expanding. The vegan community, and Animal Liberation activists particularly, should not fret, but continue to intensify our actions and outreach. Make no mistake – this is a battle that we are about to win.