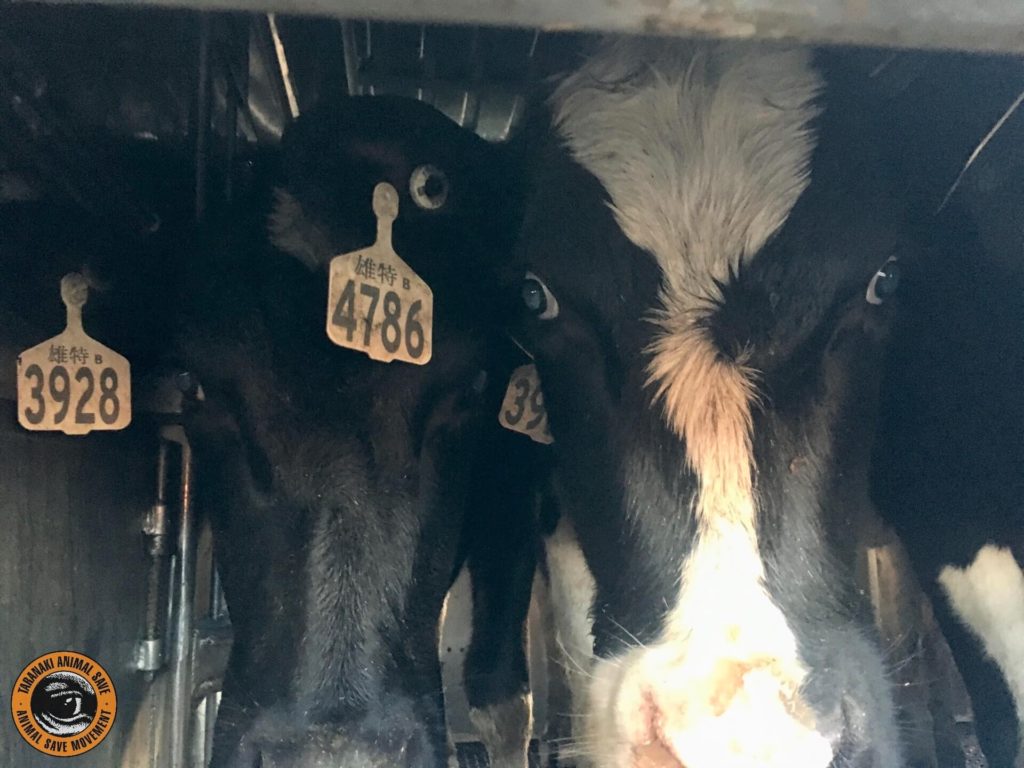 Millions of animals are live exported on ships every year,  especially cattle and sheep.  They spend weeks travelling, often forced to remain standing the entire voyage; even if they could find the space, to attempt to lie down could mean being trampled or smothered. Most of the ships are open, which leaves animals exposed to intense cold, extreme heat, and being doused by sea water.  Like us, they suffer from seasickness.

The animals defecate where they stand, leaving them covered in excrement.  The ammonia smell makes it hard to breathe.  Water can be scarce, and also be soiled by excrement.

Many suffer from injuries and disease.  If babies are born during the voyage, they are often tossed overboard.

In 2017 around  2,500 Australian sheep died in the Middle East from heatstroke.  In 2020, the Gulf Livestock I, carrying New Zealand cattle to China sank in a typhoon and approximately 5,800 cattle, and forty-one crew drowned.The countries the animals are exported to generally have little in the way of animal welfare laws, and their slaughterhouses are unregulated.  Some animals are killed immediately on arrival, others are first used for breeding, and then killed.

Live export is one of the cruellest things we can do to sentient beings, and needs to stop.

One of the purest beings’ sucked dry sold for a price

Loaded on ferries, lorries or any means they find

Handed over to anyone who would buy

Days dark as the darkest night

Soaked in shit, fuming foul tentacles seep into every pore

It lingers forever on the trails streaming behind

From their own pee they take a desperate sip

Birth on the way, look at their babies with exhausted love

Knowing they were going to die and tossed overboard

Who wants to carry extra cargo that’s not going to fetch a price?

Cut, strip, hang them until they die

They were sucked dry for your warm joy

Stacked on meat and dairy shelves poured into cans, cartons and bottles 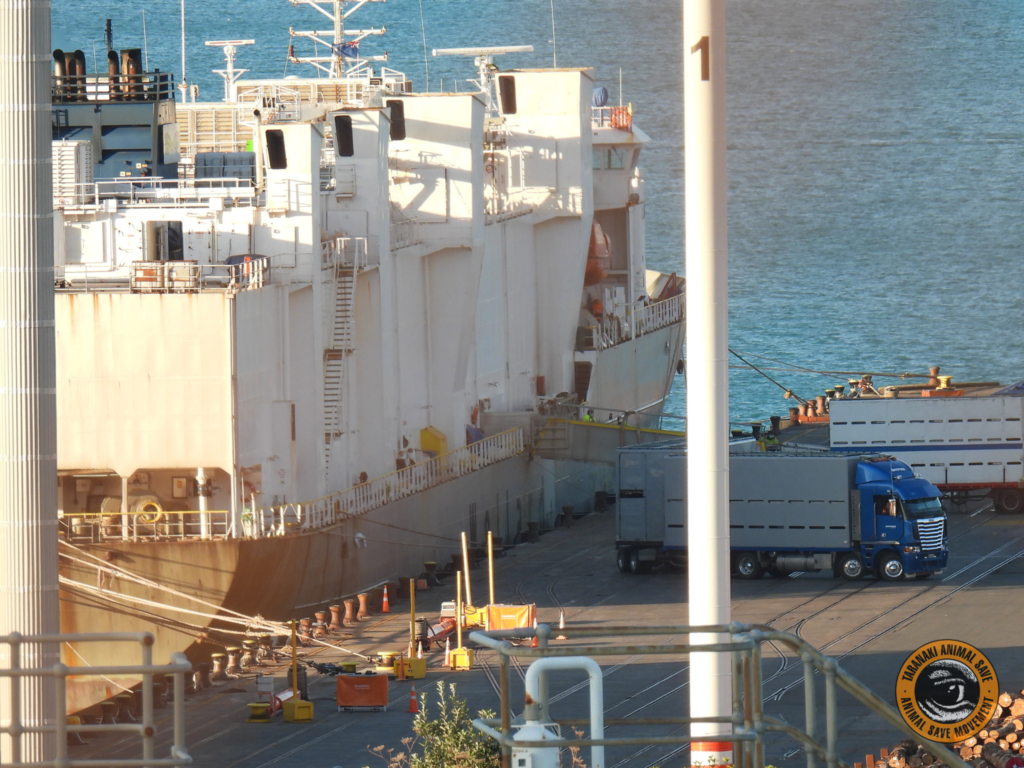 An Australian sheep suffering from heatstroke aboard the Awassi Express, 2017

Veganism: The Elephant In The Room