‘We’re in a fight for our lives’ 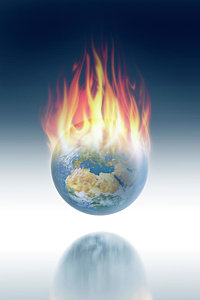 In her article in ‘The Cap Times’, Patricia Randolph writes that ignoring climate change could lead to disaster in just a few years.  We must change our eating habits to save the planet and our lives.   In her article she also mentions End Animal Slaughter:

‘A new effort has emerged  to end the slaughterhouses of the Western world by 2025: The website states: “There is an enormous amount of evidence that killing animals for food is a root cause of not only of enormous animal suffering but also global warming, biodiversity loss, human disease, and poverty in the developing countries.”

When one opens the website, a kill counter starts the count of animals being killed since opening the page. An estimated 3 billion land animals and wild and farmed fish are killed daily.

That count does not include hunting and trapping our natural predators and wildlife, the by-catch, and poaching of the last of our wild creatures to facilitate slaughter of the enslaved.’