DEATH, MUTILATION AND DISEASE – THE REALITY OF GOAT MILK FARMING 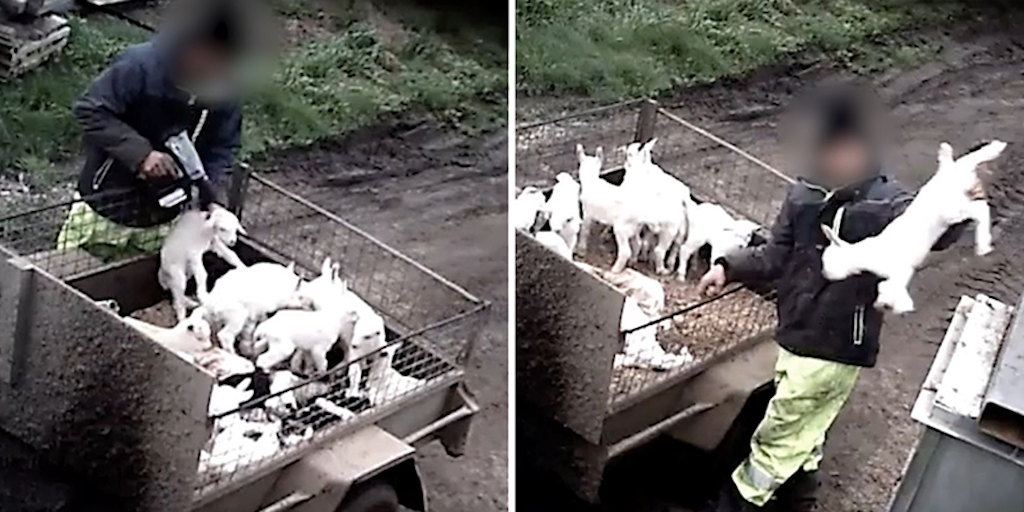 The reality of goat milk and cheese