Calls For A Worldwide Transition To A Plant-Based Diet 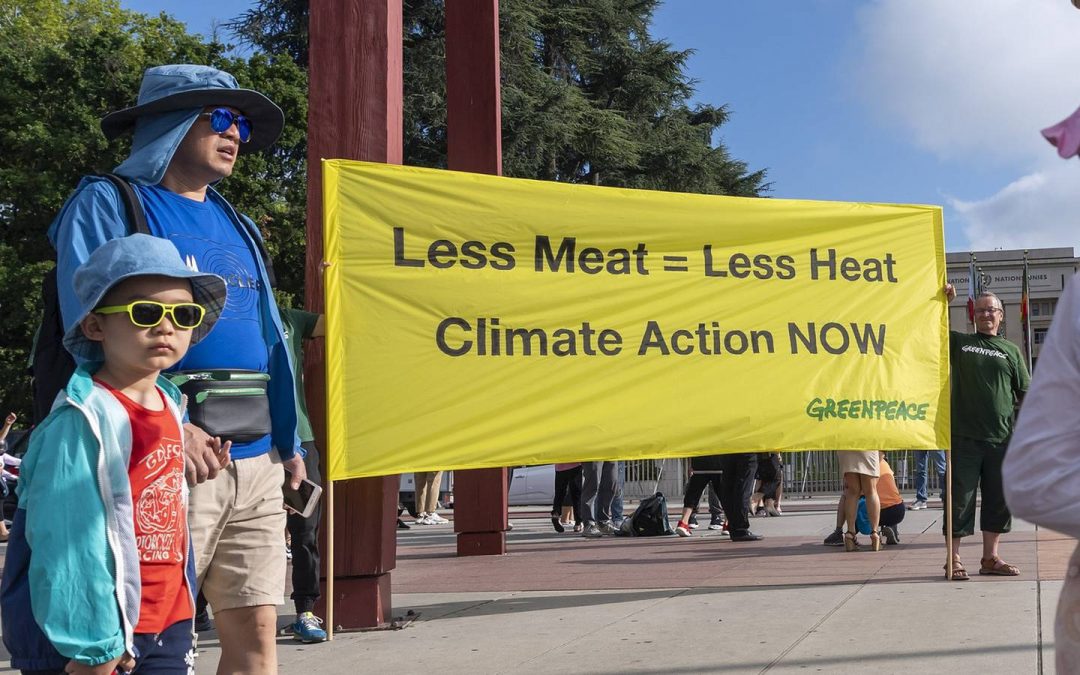 We’ve had our head in the sand for too long.  Climate change is real and an existential threat.  The world moving to a plant-based diet has now become an imperative.

“Vegan Society Aotearoa spokesperson Claire Insley said humans have six years to make large cuts in emissions or the planet will blow past the 1.5 degrees of warming beyond which there are catastrophic consequences.

She said it was absolutely vital that humans broke their meat habit.”