Why Vivisection is ethically wrong, cruel and unnecessary 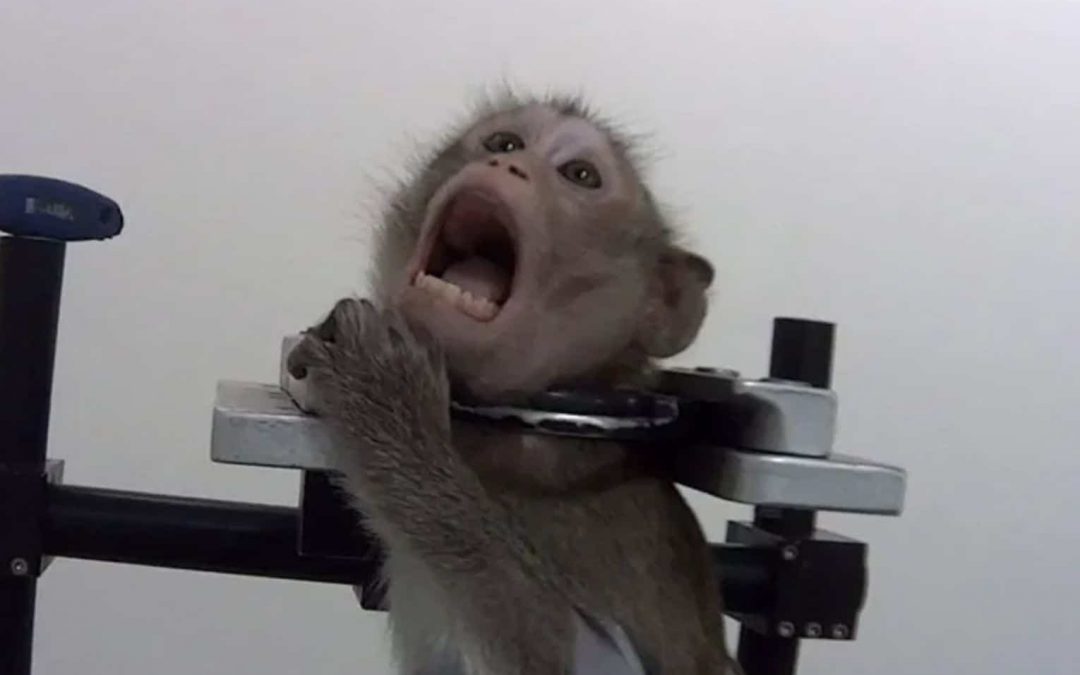 Testing to find a cure to the coronavirus Covid 19 is currently underway, using laboratory monkeys.   However, vivisection is a cruel, ineffective and out-dated way to find cures for human ailments.

Millions of animals suffer and die every day in laboratories all over the world, with little or no protection from cruelty.  Species experimented on include non-human primates, rats and mice, dogs, pigs, cats, sheep, rabbits and pigeons.  Most animals are killed when they are no longer useful to the experiment.

It’s cruel and unethical to sentence more than 100 million animals yearly to a barren life in a laboratory cage and intentionally cause them pain, disfiguration, loneliness, fear and despair before taking their lives.

What’s more, testing on animals is bad science.  In 2004, the FDA estimated that 92 percent of drugs that pass preclinical tests, and use animals, fail to proceed to the market. All that time, money, energy – and animal suffering – for such a poor result.

Animal experiments also prolong the suffering of humans waiting for effective cures.  Misled experimenters squander precious money, time and other resources to keep their place on the gravy train.  It is estimated that up to half of experiments using animals are never even published.

Humane alternatives to animal testing exist.  Non-animal research methods include computer modelling, in vitro technology, human-patient simulators among others, and these are cheaper, faster and more accurate than animal tests.

It is time to stop torturing and killing innocent animals in the name of science.  It should be against the Law to do so.