There Can Be No Animal Agriculture When We Colonise Mars 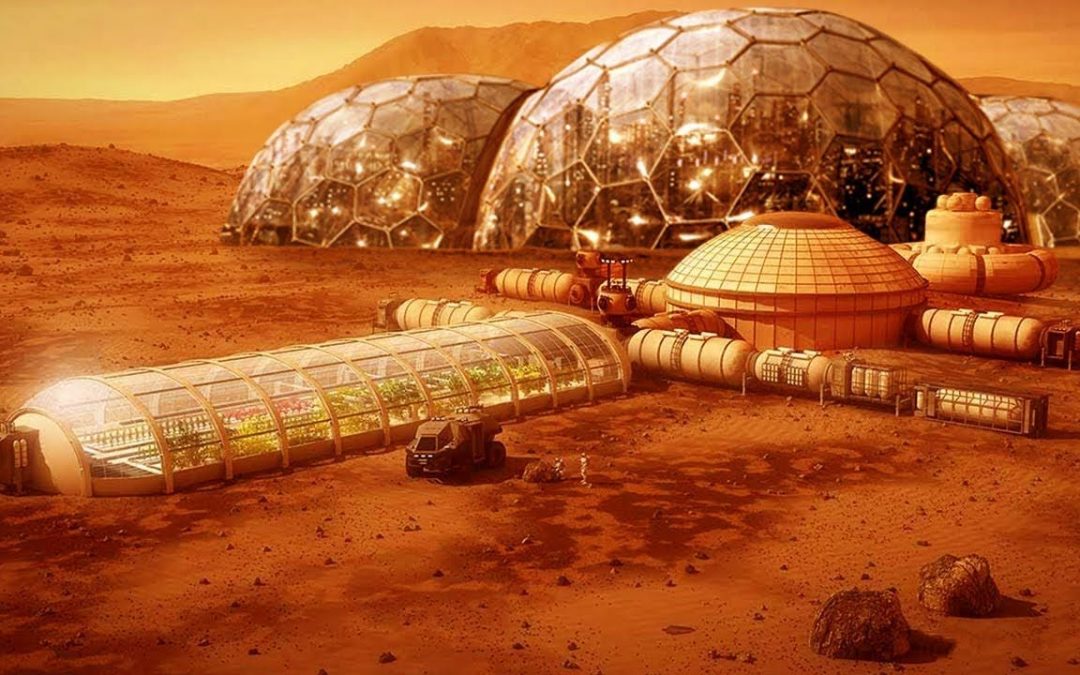 NASA is already considering what kind of habitation we’ll need to survive on the surface of Mars and are working towards colonising the planet by 2030, Elon Musk’s company, SpaceX, has settled for a date even before then.  Those of us old enough will recognise the parallels with President Kennedy’s 1962 speech: “I believe that this nation should commit itself to achieving the goal, before this decade is out, of landing a man on the Moon and returning him safely to Earth”.

The colonisation of Mars is now out of the realms of science fiction and into the realms of practical possibility.  Will we colonise Mars within the decade?  What will it mean for the human race and other animals?   Will the new food system be Humanity’s Do-Over?  Can we cease eating animals before we even set foot on Mars?