THE DIS-GRACE BEHIND TURKEY FARMING 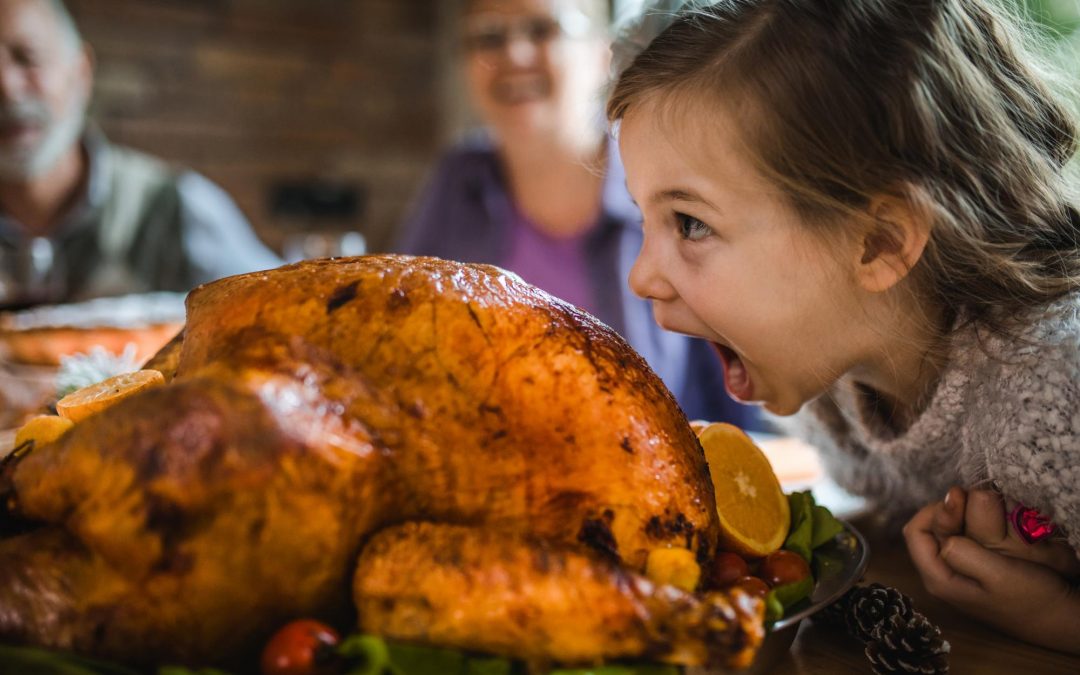 After Abraham Lincoln declared Thanksgiving a national holiday in 1863 turkey, (native to the Americas), became the Thanksgiving meal of choice.

All over the Americas families say ‘grace’ over the dead body of a turkey – an estimated 46 million are killed for Thanksgiving in the United States alone.

Hundreds of millions of others are eaten throughout the year and exported to places like China where there is a growing taste for them.

Canadians celebrated thanksgiving this week, and America will celebrate it on 26th November.

In these articles and videos PETA (People for the Ethical Treatment of Animals) describe the lives of factory farmed turkeys, and suggest that instead of killing birds, grace can be said over faux turkey instead.

The Life of a factory farmed turkey