Seal decapitation – all animal slaughter is cruel and unjust 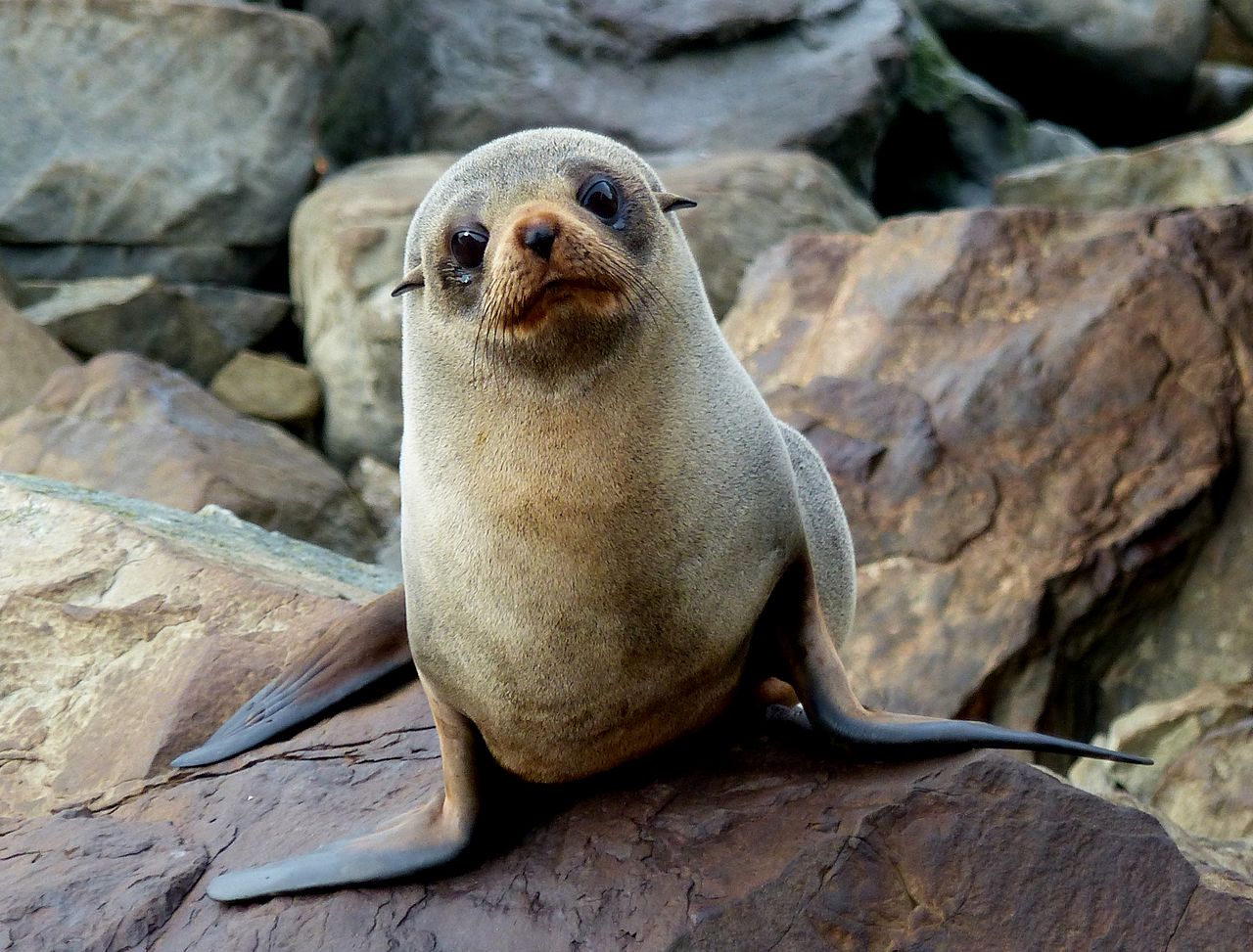 The baby seal trained her enormous fearful eyes up at her attacker as he pinned her down with one knee.   Clenching her fur and flesh with one hand and holding a long knife in the other, the attacker began to saw at her neck with violent, jerky movements, splitting her hide, muscle and bone.  In a contortion of panic, and in searing pain, the baby animal at first thrashed around in an attempt to be free of  the agony, but as her blood spilled out from her body and pooled on the ground, her life began to ebb, and she lost consciousness. After the rest of her head was removed her torso remained twitching for some time after.   She was less than a year old, and her life was over.

This act of extreme violence is shocking to read about, but it is not fiction.   It was carried out not one, but six, times this past week.  Who could commit such an unimaginable crime to a sentient being – a baby – whose species can live up to 35 years in the wild?   Who would have the stomach to do such a thing?  And why would they do it?

Of course there is no way of knowing that my description above is how it happened,  but finding the six decapitated fur seal pups in the ironically named ‘Scenery Nook’ in New Zealand’s South Island this week could not have been the work of a shark.  However, there have been cases before of people injuring or killing seals and sea-lions in frustration over low fish numbers. Most of them have not been caught, but those who have been were all fishers.

Whatever the reason for these cruel and grisly acts, whoever the perpetrators, such antagonism towards innocent animals trying to survive in their natural domain is shocking and disturbing to the average person.   But it is an unfortunate fact that violence is a legacy in our species; our evolutionary ancestors have bestowed it on us. The compulsion of our evolutionary forbears to ‘eat or be eaten’ means that violence is inherent in our nature.

Make no mistake: even though it may be accepted as the ‘norm’, the systematic killing of other animals, including what happens in slaughterhouses and in commercial fishing, is an extreme act of violence.   With regard to fish, the science is now established:  fishes are sentient beings.   We may rarely think about their suffering, but for most wild caught and farmed fish, the severity and duration of their suffering is high. Wild fish caught in nets will die from crush wounds, from suffocation, from freezing or having their bodies dissected live.  Farmed fish live most of their lives packed into unnaturally small spaces where their every natural impulse is thwarted, and when they are killed it is commonly through drawn out and inhumane methods.

Fur seals are protected in New Zealand, and the incident of the decapitations is being treated as a crime.  It could have been the work of sick minds seeking ‘trophy heads’.   But if it were fishers then you have to question the extreme measures of violently killing baby mammals so there is more fish for humans to eat.   It is high time that we stop scapegoating innocent seals and sea lions for problems we have caused ourselves – namely climate change, pollution, and over-fishing.

When will we understand that other animals have just as much right as we have to be on this planet?    We do not have to kill them for food.   We are not like innocent seals who do not have a choice of what they can eat.   We have other options that are better for our health and for the planet, as well as the animals we now massacre in such astronomical numbers.

We may have violence in our nature, but we can choose not to express it.   We can choose not to be violent to other animals,  but to be just, and to show them mercy.  It is time to stop all animal slaughter.  If we begin now to put measures in place, we can create a kinder, more peaceful world well within a decade.