THE END OF MEAT 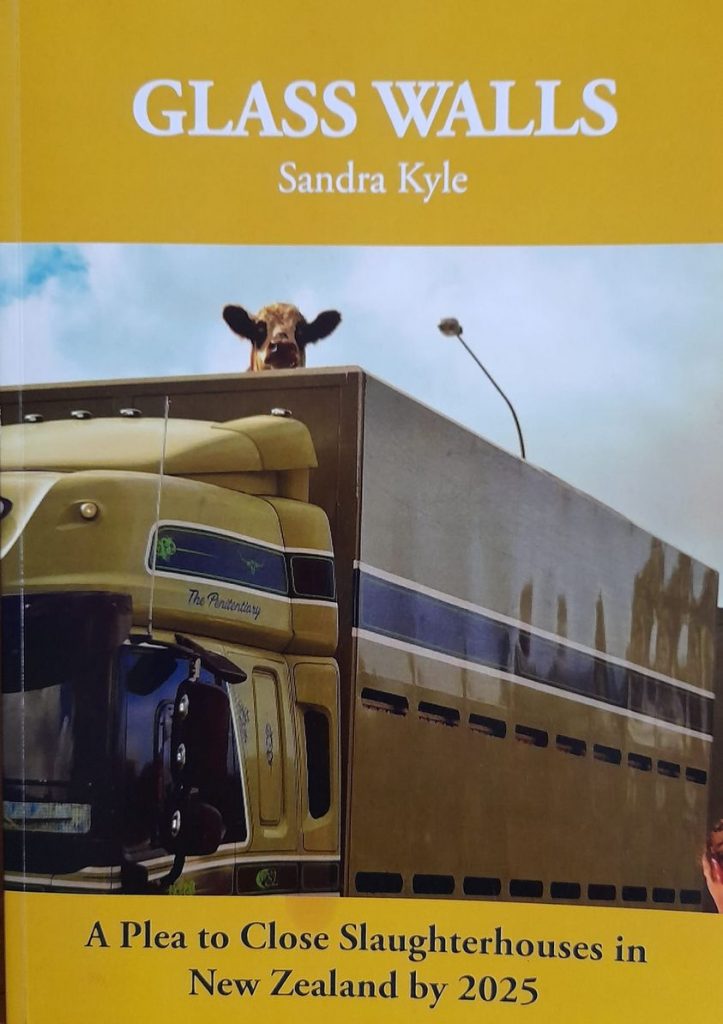 In this blog End Animal Slaughter’s Sandra Kyle puts a date on the end of animal agriculture.

In 2018 I self published a slim book calling for the New Zealand government to close all slaughterhouses before 2025.   Most ‘sensible’ people, including many vegans, thought at the time that it was a wishful-thinking fantasy, and could never happen in such a short timeframe.

Fast forward three years and such predictions are beginning to become commonplace.   Not only from outsiders like myself, but also from within the animal agriculture Industry. Here in New Zealand, Danielle Appleton, MBA and Masters in Dairy Science and Technology, spent a decade with dairy giant Fonterra before launching her own alternative-dairy startup. In this TED talk from a couple of years ago she warns that two technologies – plant protein and synthetic dairy – means that dairy will no longer be this country’s ‘cash cow’.  Just as wool was the social and economic backbone of New Zealand up until the 1950s,when synthetic fibres caused the bottom to fall out of the wool industry, alternative technologies are now heralding the end of animal agriculture.  In fact, many futurists are predicting a much larger revolution that, as soon as the tipping point is reached, will grow exponentially to spell the end of raising and eating other animals for food worldwide.  The new foods will be more nutritious and convenient, healthier, and produced at a lower cost than the animal-derived products they replace. A world having moved away from animal agriculture may also usher in a world without hunger.

Tony Seba, and Catherine Tubb from RethinkX, a US-based think tank that identifies social disruptions from new technology, have likened this agricultural revolution to the first domestication of plants and animals ten thousand years ago.

As the title of my book indicates, I believe this will happen in many places before 2025.   And in  2018 I couldn’t foresee a pandemic or the increase in flooding and wildfires worldwide, two principle reasons why we are on the cusp of the end of animal agriculture.

We are on our way to a vegan world.   To try a vegan diet, take the Vegan 22 challenge.

The Last Day Of Their Lives – Testimony Of A Slaughterhouse Worker

THERE’S AN INTELLIGENT BEING IN THAT SQUISHY BODY: CUTTLEFISH PASS TEST DESIGNED FOR CHILDREN