Spilling the blood of other creatures has always been a part of everyday life. 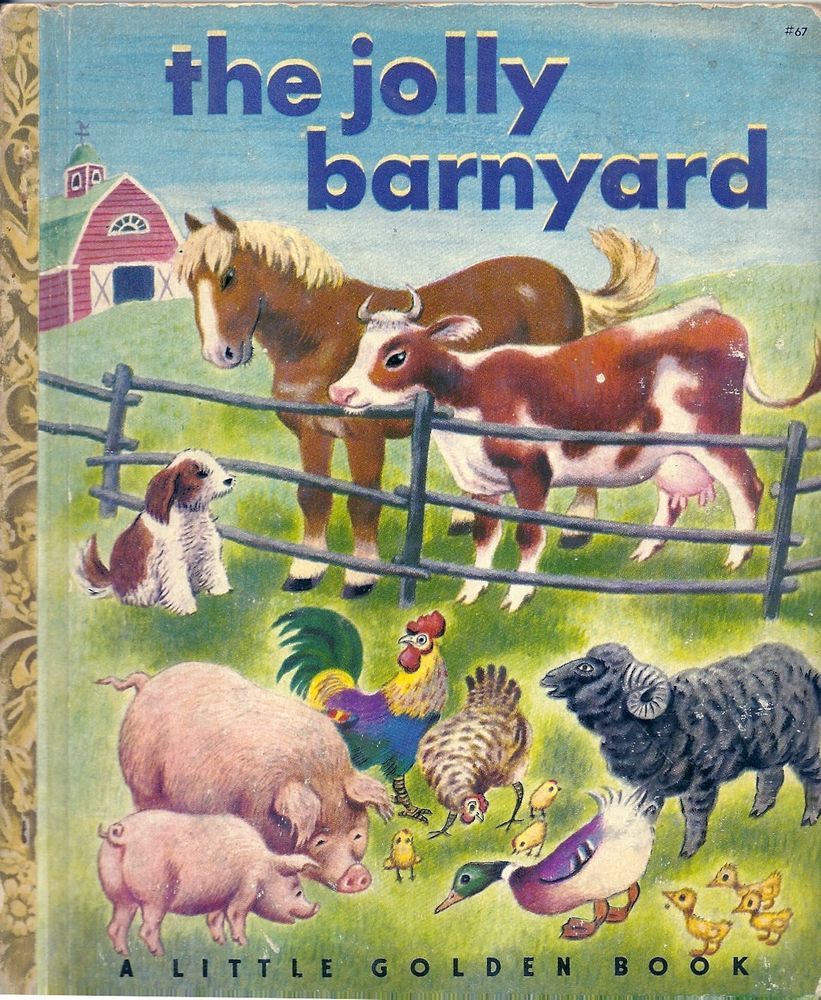 ‘My grandmother.. twisted the hen’s neck and killed her.’

My grandparents were farmers. Every year my family would travel from Denver, Colorado to Rockford, Illinois to visit them. They still lived on the farm in my early years. I saw as a very young person a lot of cruelty on this farm. I didn’t understand the reality yet. I’m sure it was stored in my psyche.

At about six years old I was asked to feed the chickens. I went into their outdoor fenced area. I started to scatter their food on the ground. My grandmother walked into the chicken yard with me and picked a chicken up.  She twisted the hen’s neck and killed her. She was one of the dinners she made and we ate.

I was told not to go in with the pigs. I didn’t go into their pen with them but went to the small barn where they were housed. They were crowded in a small pen all together. They were vocal and acting agitated and upset. They were so tightly squeezed together they could hardly turn around. The pigs were allowed outside sometimes. Their outside pen was only as big as the inside one. Its ground was concrete. Almost the same as being inside.  Very sad!   Another memory kept in my cells to be later unlocked.

Next to the pig barn was the milking cow barn. All I saw was a row of about 10 to 15 Holstein cows in standing stalls. They were on concrete and couldn’t lay down. That’s all I saw.

I had a picture of my mother with her cow (4H?). My mother looked so proud of her/him. The reason I think she/he was 4H is because she or he was impeccably groomed. My mother was holding her in a show stance. If she was a female she would become a milk cow on the farm and ultimately go to slaughter. If the Holstein was a male calf, after the fair judging he would go to auction for slaughter right away. 4H brainwashes kids not to get attached to their animal projects. It teaches them that their animal/assignments are commodities to be sold. Still there is much crying of children on the letting go day. The kids know the animals they cared for so tenderly are going to die. This group includes all types of farm animals from chickens to pigs.   My young brain wondered about their relationship.

I have pictures of my sister and I bottle-feeding two lambs. Most certainly this was an activity which helped me in my younger years to love baby farm animals. Now I wonder what happened to their mothers? The lambs were so enthusiastic and experienced at drinking from the bottles.

For over 50 years I have had horses in my life. I have a picture of me being led around on my first pony ride. I was led by my uncle on my grandparent’s farm.

I matured through my preteen and teen years into womanhood, a carnivore. I ate turkey on Thanksgiving. I had to watch my drunk father wave the turkey leg around pretending he was Henry V111.  I ate ham on Christmas and lamb at Easter. Bacon and eggs were often on my plate for breakfast. This choice of food continued into my early years of marriage. I even made a “pork roast” for me and my husband.

Then the enlightenment started. In the 1970s HBO was just beginning to show. It highlighted at cow slaughterhouse on one of its programs. Bam!  I became an instant vegetarian.

We moved to Washington State. Our home was then in a small town. It was surrounded by dairy farms. I wondered about the life of the cows on these farms. I was teaching horse riding to several dairy farm wives and daughters. I saw with my own eyes the abuse of the dairy cows and calves. Once all this sunk in Bam!  I became a vegan.

I thanked all the animals who gave their lives to give me for my purses, saddles, bridles, halters, shoes and clothing. I threw 1,000s of dollars away and was relieved and cleansed for doing it.

I did make the mistake of eating honey. Once I found out about bee abuse I stopped that.

I found being vegan is easy and enjoyable. Now days you can find many things to use on the grocery store self which I had to make from scratch.

I have evolved into an animal ethics researcher educator writer and reporter. I advocate for the vegan life style anyway I can. I will never stop this crusade.

‘A human hand – the most terrifying thing she knows…..’