Mother’s Day: Nothing To Celebrate For Animals Raised For Food 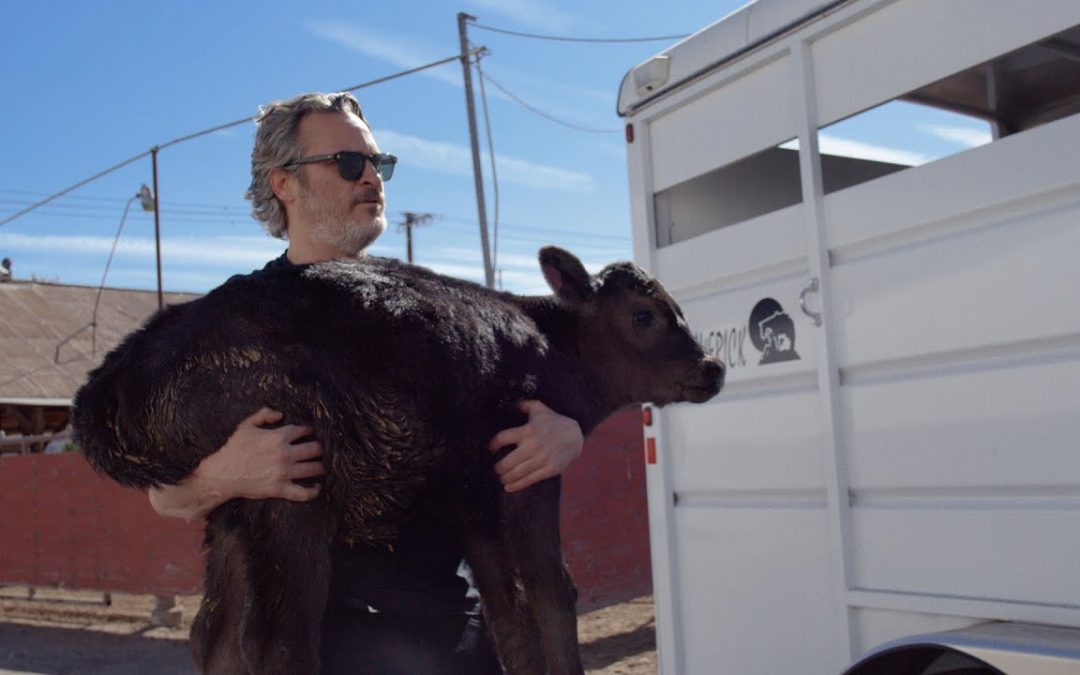 It is May 10th – Mother’s Day – when we celebrate the sacred bond between mother and child.

Mother-Infant bonding is strong in nearly all species, but the animal agriculture industry holds this natural bond in contempt.

Dairy mothers have their babies taken away from them almost immediately, so they cannot drink their mother’s milk.  Some calves go to slaughter at just 4 days old; others are raised in isolation to produce veal.

Sows in factory farms are socially isolated in tiny cages where they can scarcely move in a cycle of pregnancy, giving birth, and nursing their piglets.  Their strong maternal instinct to build nests and properly care for their babies cannot be realised. Consequently, these highly intelligent animals live lives of endless suffering.

Chickens in factory farms never meet their mothers, and never know their affection and protection.

Some mother cows are pregnant when transported to slaughter, and give birth in the truck or the kill floor.  The calf’s life ends as soon as it has begun.

But there are some good news stories too.  The day after this year’s Oscars, Joaquin Phoenix helped liberate a cow and her newborn calf from a Los Angeles slaughterhouse.  Phoenix named the mother Liberty and her daughter Indigo.

This is another heartwarming story about Charlotte, delivered after her mother was slaughtered for meat.