How do we justify the pain we put farmed animals through? 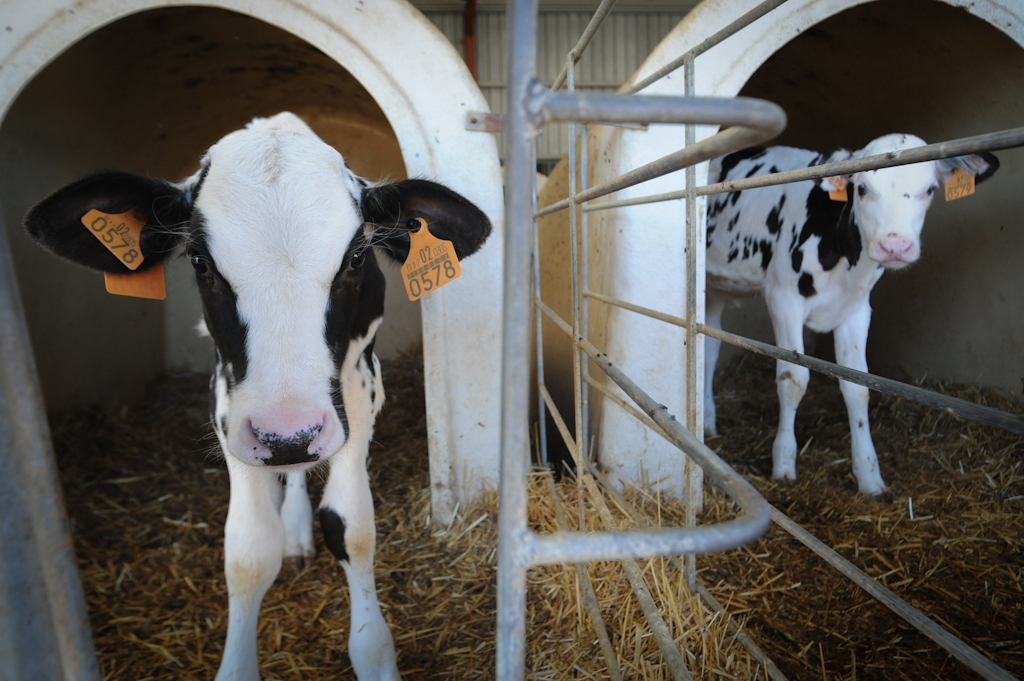 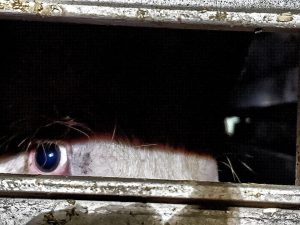 In the Western world we love our pets, who we think of as part of our family.    When it comes to animals raised for food however, it is quite another story.   While we love and protect our pets, we accept as normal that the majority of cows, sheep, pigs, chickens farmed for food live in unnatural and difficult conditions their entire foreshortened lives.  All farmed animals regularly undergo painful procedures.

How can we justify making such a distinction between animals?

Let us consider just one aspect, that of sentience. Sentience is defined as  ‘to feel, perceive or experience subjectively’.   There is no evidence at all that animals farmed for food do not feel pain, or experience their lives objectively.  In other words, they are sentient.

It seems to me that all animals are pretty stoic when compared to human beings.   They often ‘suffer in silence’.   However, if a vet attempted to cut off a dog’s tail without anaesthetic it would clearly demonstrate by its behaviour and vocalisations that it feels acute pain.

Why should it be any different for farmed animals, who also share our evolutionary history and are biologically organised along the same lines as we are?

Most animals raised for consumption live in factory farms, and lead lives of unremitting suffering.    It is estimated that 43 million die even before they can be slaughtered, killed by systemic problems brought about through genetic manipulation, disease, exposure, starvation, an increasing amount of fires and floods, truck road crashes, cruelty and neglect.   Pasture-raised animals also suffer from procedures routinely carried out on them.  These include castration, dehorning, disbudding, tail docking and ear notching.   What’s more, dairy cows have to undergo yearly artificial insemination and presumably much of the time live with the uncomfortable feeling of a full udder.

As we know ourselves, different types of procedures result in different kinds of pain.   Farmed animals undergo cutting, searing, constricting, crushing, stretching, squeezing, singeing, and the application of caustic chemicals to their flesh.  The kinds of behaviours they show as a result of the pain they feel can include anything from bellowing, to crying out, to the attempt to flee, to the inability to move, to limping and slow movement, and restlessness.   I have recently seen two youtube videos where in the one case an entire herd of dairy cows were limping and moving as if in slow motion.      The other video showed a farmer singeing the udders of cows with a blow torch to remove hairs that get in the way of milking.  This shocking practice  is apparently standard procedure in some places.

The ability of all animals to feel pain becomes even more sobering when we consider that at the very end of their lives farmed animals can undergo extreme pain one final time.    Statistics show that a small (but given the sheer numbers of those slaughtered, significant) number of animals are not properly stunned and are conscious during their throat slitting, and, as is the case with chickens, scalding.    The stunning of pigs takes around half a minute in a C02 gas chamber, and before becoming unconscious they suffer nasal passage burning and choking.    It is pandemonium as they try to escape the torture.

What we routinely do to sentient animals is a horror story.  But the shoe is on the other foot now.   If we want to kill and eat animals then we had better be able to justify the pain we put them through for our palate.

If we cannot do that, we need to stop eating them.