We Need A Discussion On Animal Sacrifice 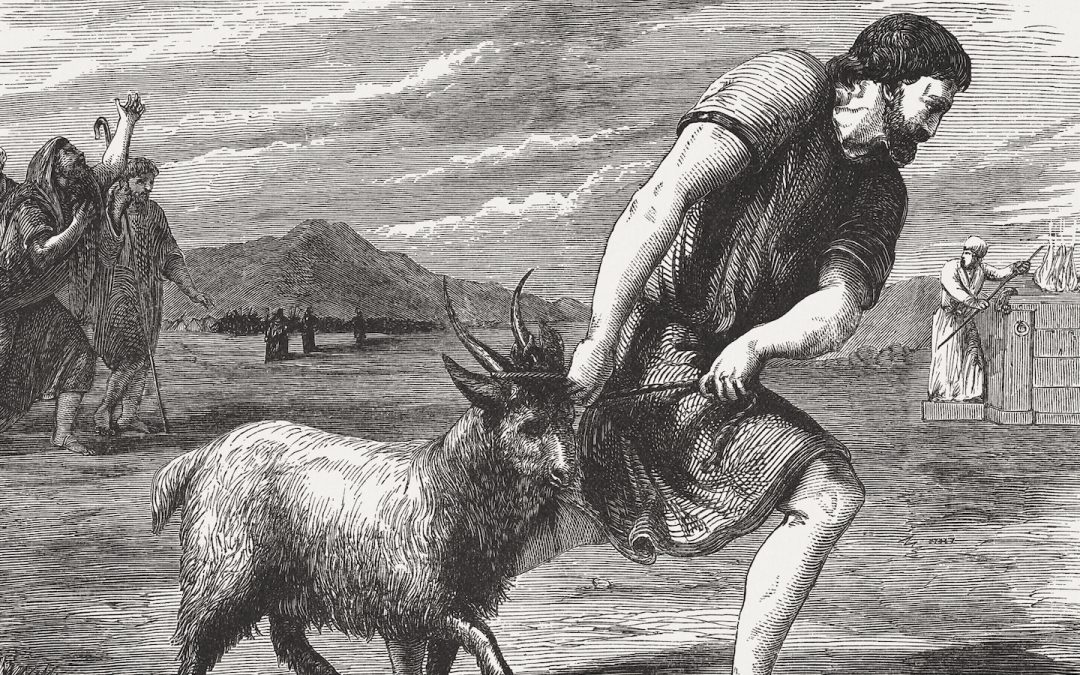 In this article from India Today a brave Indian Muslim fasts to protest animal sacrifice.

We need a discussion on animal sacrifice. Many animal sacrifice rituals are based on “substitution”, using animals as proxy-humans to discharge sins. We must ask why an act of publicly killing an animal (often with brutal, painful methods, entailing great suffering to the animal) is needed in 2021.  We have progressed in knowledge and understanding from thousands of years ago, when such practices were first carried out.

Animal sacrifice should be substituted entirely with other non-violent rituals that express the essence of the religious act, but without causing pain, emotional suffering and bloodshed to sentient beings.